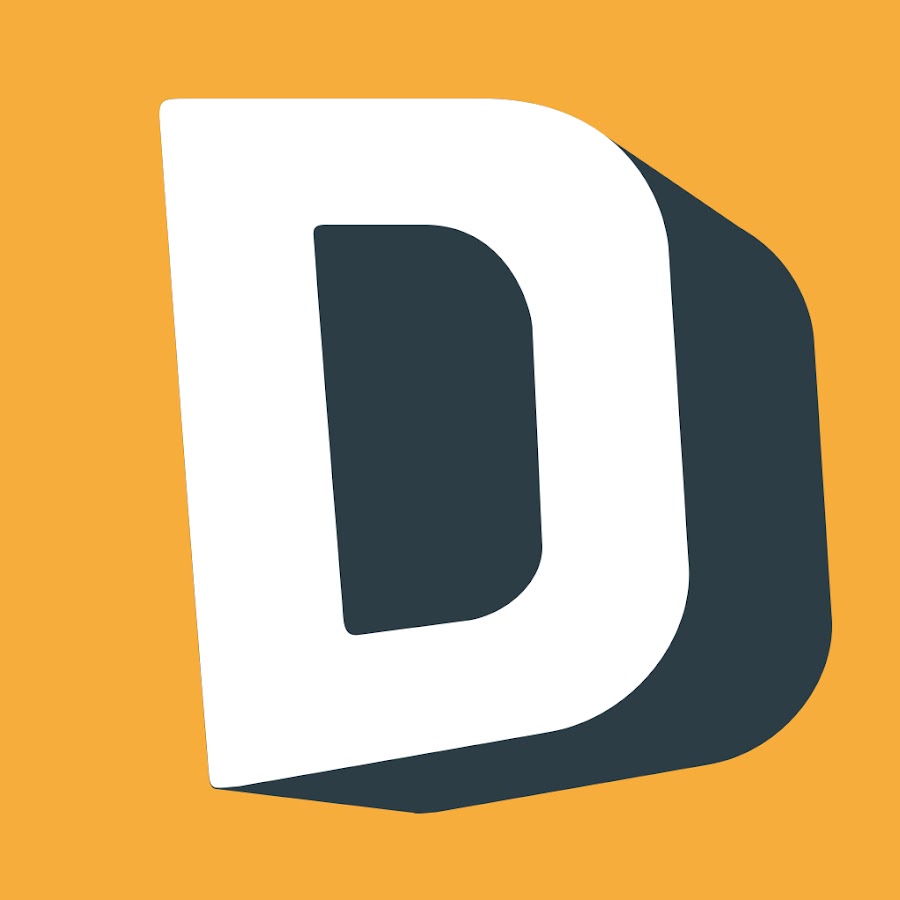 Some fans have criticized Johnson for his creative choices, but Abrams tells the Associated Press that nothing Johnson executed in “The Last Jedi” threw off track the narrative that Lucasfilm planned for the latest trilogy since the beginning.
“The story that we’re telling, the story that we started to conceive when we did ‘The Force Awakens’ was allowed to continue,” Abrams said. “Episode VIII didn’t really derail anything that we were thinking about.”
Zum Vergrößern anklicken....